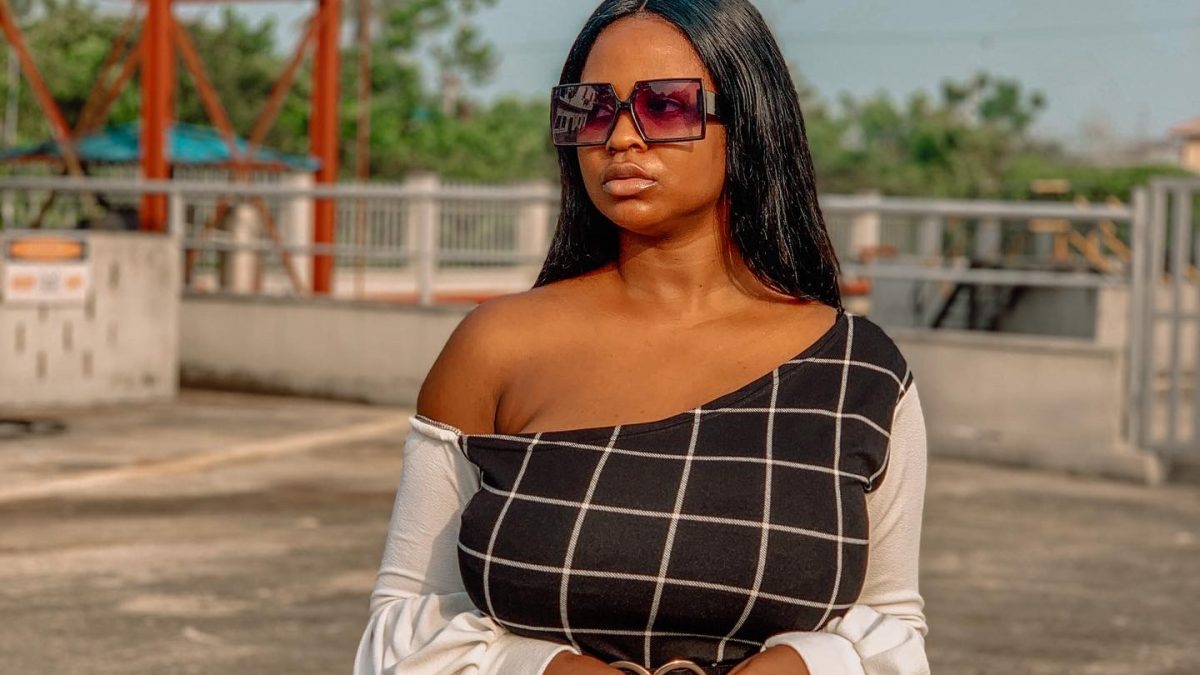 FOR BETTER OR WORSE 2

The weekend and the days of the week that followed were filled with thoughts of Robert.

“Why isn’t he married at 40?” He seemed like an amazing person, with all the gentle man qualities, I wasn’t sure about his job but he looked like he was doing very well financially. I kept thinking about him and as usual “I started picturing us together as a couple” I decided to let things flow naturally, I wasn’t going to put any pressure on myself so it doesn’t affect my friendship with him.

The Fridays after were amazing, we moved from one spot to another, trying different kinds of wine and food. I could not believe I was having so much fun with him; he was a young man in an old man’s body. Robert knew everything; there was hardly a topic he had nothing to contribute. I became so fond of him; I looked forward to the next Friday from the moment he drops me off. I knew I was developing feelings for him. I woke up every day with thoughts of him and slept every night thinking about him. We talked every time we had an opportunity to during work and when we got home after work.

“Heyyy Robert. I’m in the bathroom; can I call you when I’m done?” I asked him trying to clean the water I had on my hands so it doesn’t affect my phone.

“I want to talk to you now.  Please put the phone on speaker, while we talk. If you’re comfortable with it “he replied

I wasn’t exactly comfortable with it, I knew it was going to get sexual and I wasn’t in the place where I thought Robert and I could start getting sexual but I did it anyways.

We spoke about how our day went , it made me bath slower, Robert was a bit upset about how his day went , so he was just ranting and I on the other hand was trying to make him feel better. Then he switched.

“So what are you doing right now” he asked me

“You know what I’m doing. I said. I’m bathing I added”

I know he relied. What part of your body are you touching right now? He asked

It was funny because at that point I was actually scrubbing my b***s, so I was torn between saying the truth and going towards the sexual path or just lying and end it.

“I am scrubbing my b***s” I responded

“Do you need me to help your scrub them and maybe help scrub your body too?” He asked with a really sexy voice I had never heard him use before

“I will love that” I replied

I wasn’t sure if he was actually coming, I was torn between excitement and doubt. I didn’t want us to spoil the friendship we had by having s*x, I think most of my past relationships went south after s*x.

I dressed up anyway, I wore cotton short and a transparent top, I was trying to look sexy but not so sexy. I sat in bed waiting for him to arrive; I already started imagining what I would do with him. Robert had an amazing body and I won’t lie… I had imagined s*x with him a couple of times.

As I opened the door and saw him looking at me with those eyes filled with passion, I couldn’t resist him, I dragged him to me, locked the door and pushed him to the couch, Robert looked like a snack. He held my waist and tilted me forward, planting a kiss on my lips… we looked into each other’s eyes for what seemed like forever, then just as if something screamed “START” we jumped on each other like animals, kissing, rubbing, touching… he tore my top and pushed me to the floor, leaving my melons open.. He grabbed them, using his tongue to wet both nipples intermittently, and then he squeezed my right nipple with his lips while rubbing the left with his cold fingers making me yearn for more and drawing him closer to me… His tongue left my nipples and was replaced with his finger, squeezing it lightly while his tongue found its way to every part of my body, licking me like I’m chocolate and he’s a fat kid, he treated my body like a temple of worship.. I couldn’t bear it anymore as I aggressively pulled his clothes and grabbed his D, I rubbed the head of his rod against my clits gently, I could see his eyes pleading and begging for more as I continuously rubbed his D that was soaked with my juices on my clits.. we were both breathing heavily and I could tell he wanted to be in me as much as I wanted him in me, his moans sounded like pleas, his hands squeezing my nipples like his life depended on it, I moved his D lower to my tunnel of glory and just when I put his tip in, he pushed himself inside me like a homeless man that just got a hold of food after a week. His strokes were so gentle; he went in and out of me slowly but with skill… My nails were scratching his back like an angry tiger while biting and licking his ear lobe, I was holding my screams in and that made the pleasure so heightened; his hands didn’t leave my bosom, I could tell he loved them with the way he took glances at them while his hands were doing wonders to them and his waist OMG!!! The way he moved, a sight to behold.

He turned me to the side, lying behind me and pulling me closer to him, we were glued on each other and I could hear the sound of his breath clearly, his body was so warm and sweaty, I loved it… he was fully inside me which made my ovaries hurt lightly, his lips on my neck, kissing and biting, his hands on my melons rubbing it softly, I started grinding him faster and he increased his pace, I increased mine and he increased his again. It was just like a competition as we kept on with faster paces until I heard him release sounds of passion, beautiful sexy sounds of passion that turned me on so much making me drip uncontrollably… I got up and stayed in the reverse cow girl position, arching my back and bending till I held his toes… I grinded him like my life depended on it. His hands massaging me from my back to my ass like a professional. I heard him calling my name and singing songs of praises to me… his D was perfect in me, it hit the right spots and I couldn’t imagine life without it… his toes started shaking.. His voice got deeper; my five senses started working at the same time. I couldn’t control myself, I was moving like someone being electrocuted… I wasn’t sure the words that were leaving my mouth and before long… We had our juices all over the place. I fell and laid down, he held me close and said. “I love you Dodeye“

DODEYE, WHERE HAVE YOU BEEN?

FOR BETTER OR WORSE 1

My name is Queenette Dodeye Obongha, Founder/ Curator of Dodeye's Corner. I am an Artist, Story Teller, Food/Travel enthusiast and finally "Our Mordern Day Monalisa" .

DIARY OF A WORKING GIRL

Hello , My name is Dodeye I am a story-teller , visual artist , textilist, food/travel enthusiast and most importantly “Our Modern day Monalisa” I am from Cross River state in Nigeria ( The Nations Paradise) where I studied visual art and specialized in Textile .

* You will receive the latest news and updates on your favorite celebrities!